Some people are under the misapprehension that therapy is for wusses. This couldn’t be further from the truth. As Richard Taite, founder of Cliffside Malibu and big proponent of behavior change, told me earlier this year, “Not only do successful people not fear therapy, they embrace it…. Psychotherapy is a tool that creates success. Smart people use it.” And therapy is not just something that smart people use, it’s something that most everybody should probably try during at least some point in their lives.

Here’s why: Many of us grew up under the impression that internal stuff shouldn’t be discussed – it should be swept under the rug. This is perhaps the single worst thing you can do for yourself. Stamping down your emotions and not working through your psychological issues – especially serious pain or abuse in the past – can culminate in a host of problems. If you need a numbers-based reason to convince you, depression alone is a major player in the global burden of disease, the leading cause of disability worldwide, and responsible for billions of dollars a year in lost work.

To discuss the benefits of therapy, I spoke with Marian Margulies, PhD, a psychologist in New York City and candidate in psychoanalysis at the Institute for Psychoanalytic Education at the NYU Medical Center. The beauty of “talk therapy,” especially forms like psychodynamic, is that it addresses not just the symptoms but also the causes of one’s problems. Antidepressants, though essential for some people, don’t exactly get to the underlying source. “If you’re not getting to the cause of the pain,” says Margulies, “you’re essentially chained to the past. Psychotherapy gets to the root.” 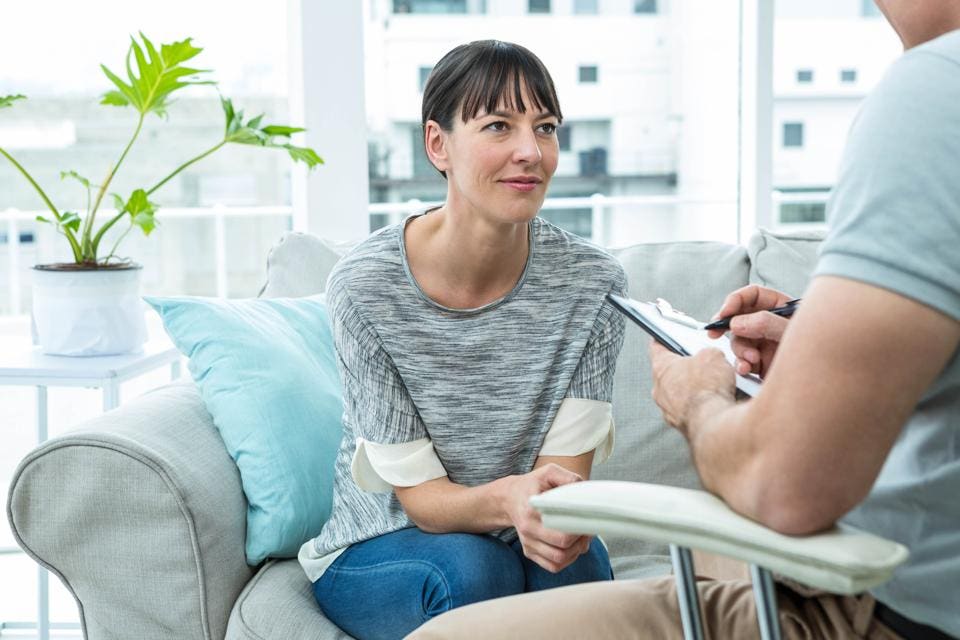 1. Therapy’s effects persist over the long-haul

A huge benefit of talk therapy is that its effects are long-lasting. This is because you’re not only working through stuff, but you’re also developing the tools to help you deal with future stuff. “Psychodynamic treatment is durable over the years,” says Margulies. “The positive gains continue and grow over time as though some of the work gets further consolidated after therapy stops. This makes sense to me because it suggests that we continue to use the reflective lens in thinking about, talking about and expressing feelings about our inner lives after we end treatment. The whole talking-with-the-therapist process gets internalized so that self-therapy picks up where the actual therapy leaves off.” Though medication may be essential for some, it does run the risk of relapse after it’s discontinued. The “getting-to-the-cause” aspect of therapy is a big reason why antidepressants and therapy together are believed to be most effective.