Skip to content
Previous Next
The Modern Sex Talk

#MeToo. Social media. TikTok. Only Fans. Gender fluidity. The realities of what kids know — or think they know — about sex are vastly different than when we were growing up. While this assumption has been said between generations before, it is undoubtedly true today as young people have access to way more sexualized content than ever before. A typical birds-and-bees conversation doesn’t do justice to what it’s like to be a sexually curious young person in our modern society.

Why do parents need to speak with their children about sex and how do they start? Not only what age but how do you bring it up?

Sex is a natural thing. It’s something that’s always there. If you don’t talk about it, kids will get their information from their peers or the internet and from other places that may not provide them with the right information. You want your kids to grow up and have healthy relationships and sex can be an issue in some relationships. That’s the why.

This will depend on your child’s maturity and when you talk about sex, you don’t have to cover everything all at once. It’s a build-up. When they’re really young and they’re able to understand, you talk about good touch and bad touch. And you have to start young because it’s really important to help stop the abuse.

I would have a talk before puberty because you don’t want your child, let’s say a girl, to begin menstruating and not be prepared. Which does still happen a lot. You have to be prepared for this to happen around 9 or 10 or 11. You can usually see signs, for example, if breasts are growing, pubic hair, or a variety of things, then it’s time to have a talk about the reasons why certain things are happening to their bodies. That’s really important.

When your child is getting interested in the opposite or same gender, or intimate-type relationships, you need to have that conversation about relationships and what intimacy really means, and what sex really means.

I think that conversation needs to continue definitely in high school and even as your kids go to college. I’m a couples counselor and sometimes people think that sex is a duty I have to do. For some kind of thing, they heard before they got married. So, at a certain age, you also want to address that having sex is not just about having children, it’s about pleasure and that connection you have with your partner.

Does the classic “birds and the bees” discussion suffice anymore? Why or why not?

Are these talks one and done? Or is sex talk something that should be revisited? How often?

Discussing sex should be something that is revised often, especially in the pre-teen and teen years. Seeing what your kids are seeing on TV, seeing what they’re seeing on their social media. I know when my daughter was younger, I would watch the same shows she did. And we’d sit there and discuss the sexual things that happened. Because it’s really important to see how your kid is thinking. What are they hearing in school?

It’s also very important to talk about how to protect yourself.

What sorts of topics should you cover in a sex talk?

A pre-teen talk should start with their body, what changes they will undergo during puberty. And something parents don’t think about but should include is how their child’s emotions will be affected by the changes in their body. Sometimes your child will get more emotional and they should be prepared for that.

Respecting other people is another important part to tell our girls and boys. As you get older, you can’t just have your hands anywhere. There is a certain amount of respect that needs to be shown to yourself and your own body, and other’s bodies.

Dating needs to be discussed, too. What do you do if you’re on a date and someone wants to go further than you’re comfortable with? Protection needs to be included in that. There are kids in middle school who are having sex, so you definitely need to talk about that.

How important is it to take cues from what kids and teens are seeing on the internet, social media, and other entertainment? It seems kids know — or think they know — more about sex than I did as a child because of their exposure to sexualized content.

It’s extremely important. Let’s say there is a sexual meme going around. I would first ask my kid, “What does this mean to you?” I would avoid going right into giving your own opinion. From there, you can actually discuss what this means. It’s very important to be on your kid’s social media and to have certain restrictions on their phone. It’s important to discuss with your child as a pre-teen that transferring images of nudity over the phone is against the law, that’s child pornography. They don’t know that, and they don’t know they can get in big trouble for it.

Is it appropriate and/or necessary to discuss things like consent, #MeToo, gender fluidity, and sexual curiosity?

Consent is really, really important and it relates to respecting your body and others’ bodies. It’s important for girls and guys. I’ve heard of situations where a guy thought he got consent, but he really didn’t.

There is a sexual identity piece to the conversation, too. What a person feels like and who they might be attracted to. People may feel one gender or the other. Just because they have a discussion with your kid, doesn’t mean they’ll turn around and do that or become that.

Should parents talk to their sons about sex differently than their daughters (or however their child identifies)? Why and how?

It’s important for both gender parents to discuss sex. And I feel you should give the same message. We shouldn’t say, for example, I’m going to be very strict on my daughter but let my son go out and do whatever. Because in all honesty, it’s learning how to respect their body and others’ bodies. When you have both gender parents involved that gives children information about what the other gender thinks and feels about things.

If they want to talk about it all together as a family, that’s great.

I’m a Christian, so for me, God created sex. Sometimes we don’t want to talk about sex but it’s human nature and a part of life.

For some people, abstinence is still relevant. Maybe the talk should focus on when you’re ready and when you’re in love. For people who want to wait — which is fine — the self-exploration and maybe in the process of getting married, they can satisfy themselves that way.

Abstinence is still relevant, but it all depends on how you talk about it. You want to make sure a person is ready. You do have to talk about when a person is ready when they’re not ready when they’re uncomfortable if a person is trying to touch them and they don’t like it. I’ve had young women say, “Well, I didn’t say no.” But they were crying, and they don’t realize they were raped. They thought you had to say, “no, no, no, no.” And sometimes when those things happen, your body responds. Even if it’s a rape situation, a person’s body can respond. And talking to girls about orgasm. These are things we have to discuss.

How do you bring up potentially concerning consequences of sex (STIs, assault, pregnancy) without frightening or scarring your child?

In all of this, you need to have good communication with your child. If this is the first thing you’re trying to talk with them about, they’re going to shut down. But the other aspect is talking to them in the aspect that there are benefits, but there are also consequences. It’s how you bring it to the table.

Whether you watch a show. One of the most popular shows for older children is “13 Reasons Why.” It’s difficult to watch at times. It’s focused on high school. Sometimes if you watch a show together and then you talk about it afterward, you can use that as a jumping-off point.

You want to talk to your kid in their language. Each kid is different. If you have a child who’s really into computer games and about 14-15, you want to talk about it using terminology he can relate to, to make sure he gets the full understanding about sex. You’d speak differently if you had a pre-teen daughter who was involved in theater.

Kids will also ask, “Well, did you wait?” So be prepared for them to challenge you on your own sexuality and if you fumble through that, they will know it’s not the truth. If for some reason you feel uncomfortable being honest, prepare your answer. 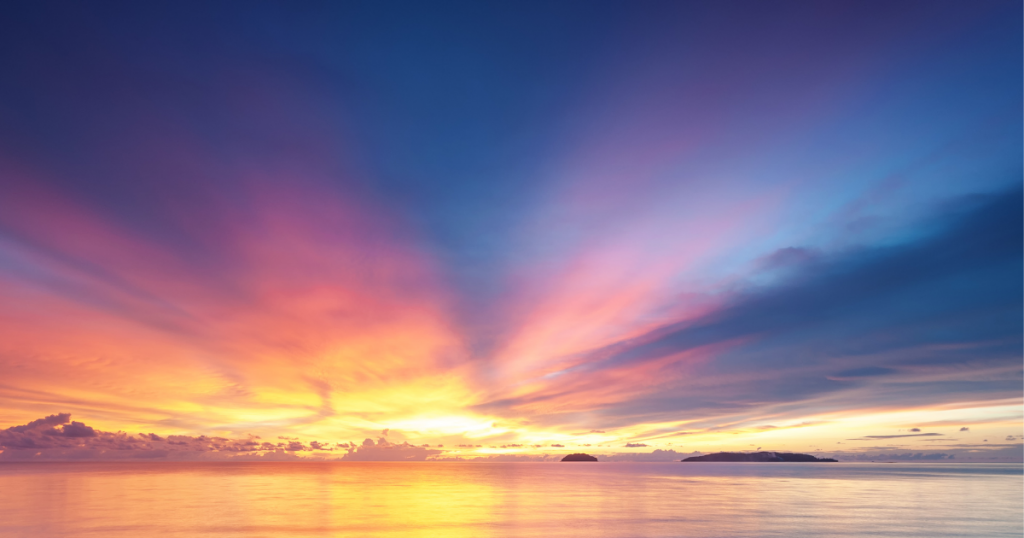