Skip to content
Previous Next
Multiple Personality Disorder; What is it really?

Dissociative identity disorder (DID) or more commonly known as Multiple Personality Disorder is defined as a mental maladjustment of an individual; enduring two distinctly different characters or character states. Individuals with DID have been discovered to express vastly different emotions in these character states, feelings, and stress reactions on a chemical level. DID affects roughly 2% of the United States population. DID is exceptionally complicated to analyze and diagnose due to the ominous nature of the human mind.

What causes DID?
While there is no official reasoning for why an individual develops multiple personalities, the primary hypothesis revolves around young childhood trauma. Children who encounter significant damage on a mental, emotional, or even physical level could develop an ulterior personality in order to separate their reality from their desired world. The end result? Multiple personalities.

What are the signs?
Frequent slips in memory, especially of vital life events such as more memorable birthday celebrations, weddings, or the birth of a child
Hearing a different internal voice that is not one’s own voice 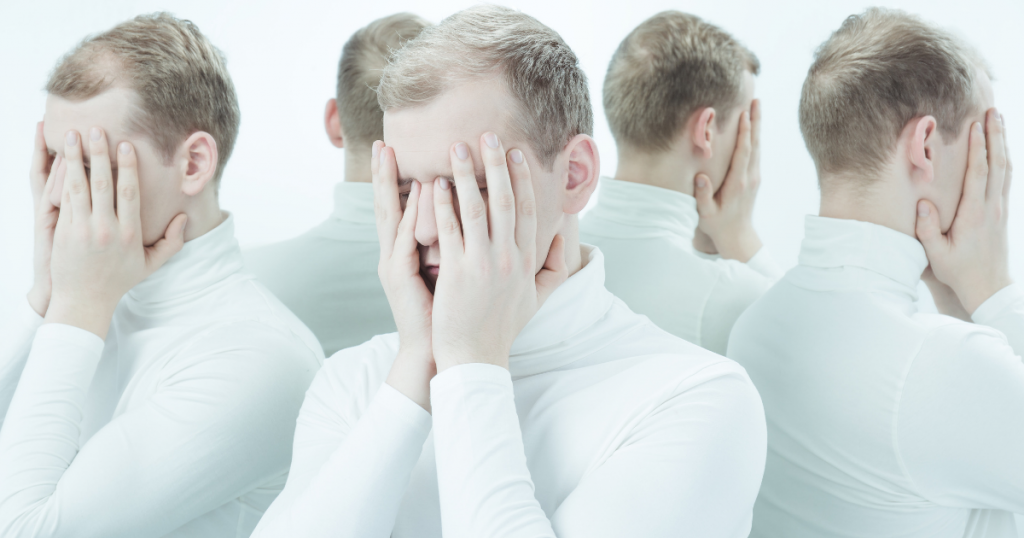 Not recognizing self reflection in the mirror

DID or Multiple Personality Disorder is often negatively depicted in movies and other means of entertainment, displaying characters as most frequently dangerous and harmful to people around them. DID is also predicted to be culture-based by some professionals, indicative again, of prior unaddressed traumas on a very high level.

In either case, once DID is diagnosed, individuals are often “treated” via some means of supportive or supervised therapies. This can include further evaluations and psychotherapy for depression, post traumatic stress, and bipolar disorder. DID seems to be a rare extremity of mental illness with much more research needed to make progress in helping those in its unfortunate category.